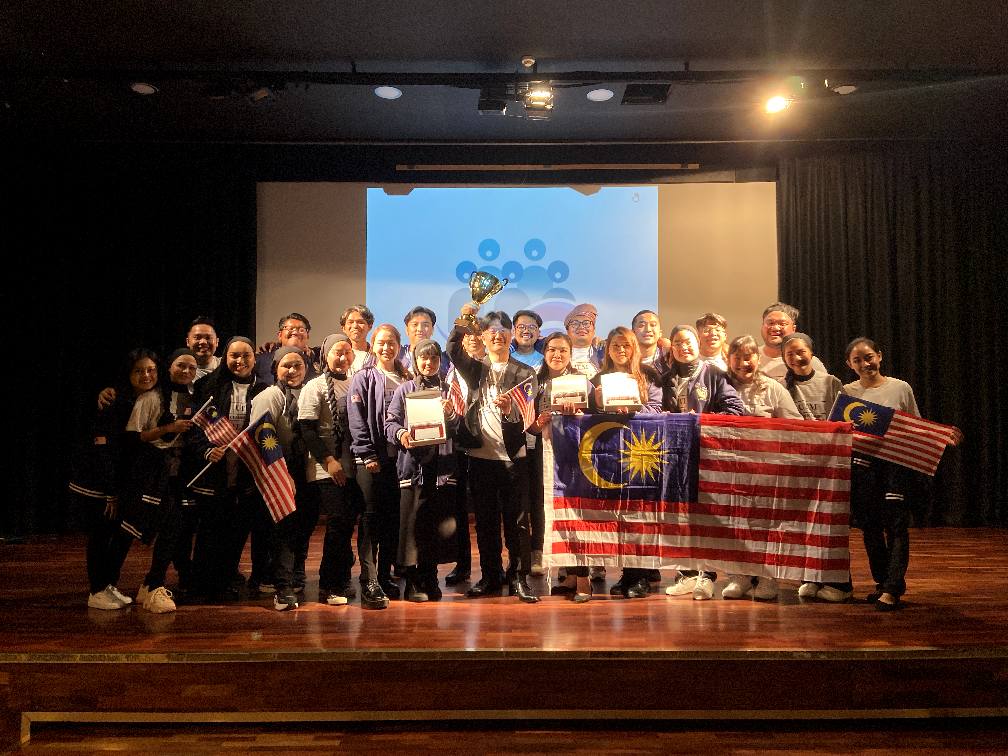 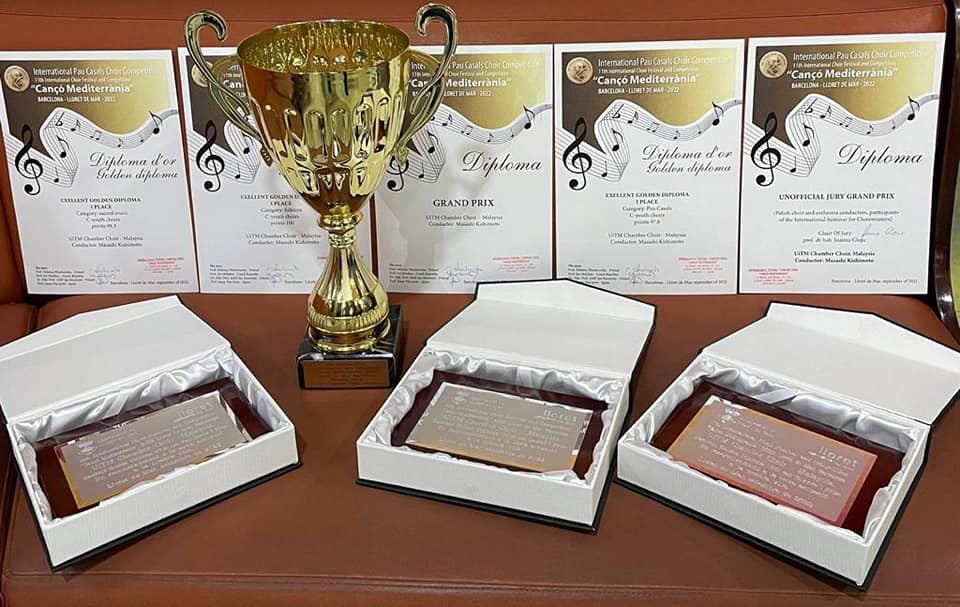 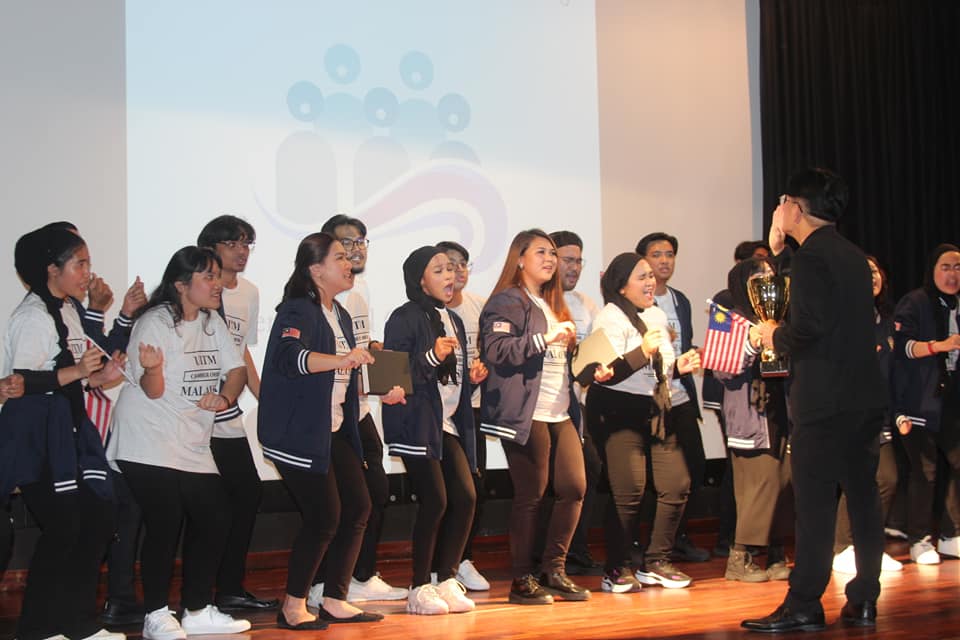 Formed in 2015, UiTM’s choir team echoed their success in 2016 in Prague, Czech Republic and in 2017 in Kalamata, Greece where they triumphed over 16 other choir teams. The overwhelming success is a result of the team’s eight months training as well as their hard work and dedication as university students.

UCC began their journey to Barcelona on 18th September to participate in two international competitions in Spain and Italy.

The choir team consisting of 23 undergraduates will head to Grado, Italy to compete in another competition – Isola Del Sole International Choir Festival on 26th September 2022. Accompanying the students are Faculty lecturer, Maryann Magdalena Linnis, who sang with the choir team, and Professor Tazul Izan Tajuddin.

UCC has also won other international awards such as in Bali, Indonesia (2015), Rome, Italy (2017), and the latest in Toruń, Poland and Wernigerode, Germany in 2019.