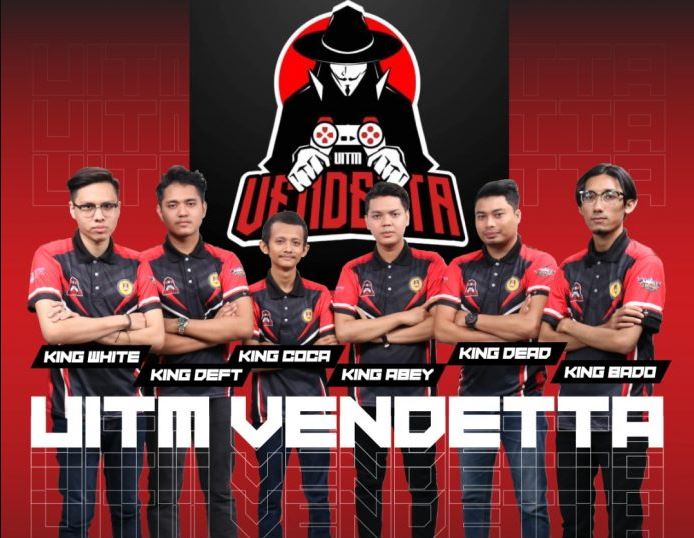 The event was conducted completely online due to the COVID-19 pandemic. The Esports which was held on 7 September 2020 is regarded similarly to the physical sports that encourage many positive values such as improving fine motor movements and hand-brain coordination, boost confidence through technical and tactical skills.

In the finals, Singapore, Indonesia, Thailand, Philippines, and Malaysia challenged for the Southeast Asian championship. The Malaysian team defeated Indonesia, the Philippines, and Thailand in a straight 2-0 wins. Unfortunately, they admitted defeat at the hands of the Singapore team, Pigeon and Friends with a score of 3-0 in the grand final. The UiTM team brought back SGD 2500 cash and Razer products worth USD 2500.

When asked what is their strategy for the regional final, Badrun, from the Faculty of Computer and Mathematical Sciences said that “they were doing tournament simulation or scrim against several teams with at least 3 enemies per night since they knew that they will be representing Malaysia in the Southeast Asian tournament”.

From the online practice matches, “we tried to study and improve our tactical moves and also learned some useful tricks from the opponents.” When asked on time management, Badrun added, “Of course it is not easy as we also had to manage time between studies and sports but eventually hard work paid off ”. 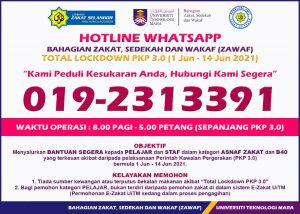